“I’m bored!”
As parents, we have all heard it.
“But I’m bored!”
As parents, we probably all dread it.
I do too. At least, I used to.
Earlier this year, I was at a Creativity Summit sponsored by Griffith University and I heard something revolutionary. John Marsden, the acclaimed author of the Tomorrow Series, said (to a room full of academics, researchers and educators trying earnestly to increase the level of creativity in our classrooms) this:

“During my schooling, boredom was profoundly beneficial to me.“

He was speaking as though boredom was where his stories had been born. That all of his creativity had come from moments of daydreaming and gazing out the window at nothing. This was intriguing to me. And then I saw this…

As the Spring holidays fast approach, there are two short weeks for our children to recharge and refresh their minds for the last school term of the year. Aside from sleeping well, allowing or even encouraging our children to be bored may be the best thing we can do for their minds. Dr Sandi Mann says this:

“Once you start daydreaming and allow your mind to really wander, you start thinking a little bit beyond the conscious, a little bit into the subconscious, which allows sort of different connections to take place. It’s really awesome, actually.”

With the prolific rise of screen use and particularly the trend of multiple screen use parallel to each other, Dr Daniel Levitin comments on the mental fatigue of multitasking and says:

“Every time you shift your attention from one thing to another, the brain has to engage a neurochemical switch that uses up nutrients in the brain to accomplish that. So if you’re attempting to multitask, you know, doing four or five things at once, you’re not actually doing four or five things at once, because the brain doesn’t work that way. Instead, you’re rapidly shifting from one thing to the next, depleting neural resources as you go.”

These holidays let’s let our children be bored for long enough to be truly creative. They may even surprise themselves…

If you have 15 minutes or so, here is the full TED talk that the above clip was taken from.
Manoush Zomorodi: How boredom can lead to your most brilliant ideas. 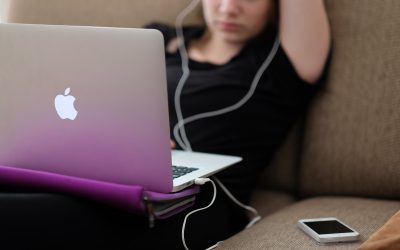 Modern life has created a problem for us as adults as we help our young people through the digital age. How do we navigate something like study with the distractions so prevalent nowadays? The answer might surprise you. Less is more. In a recent article from Edutopia,...

END_OF_DOCUMENT_TOKEN_TO_BE_REPLACED 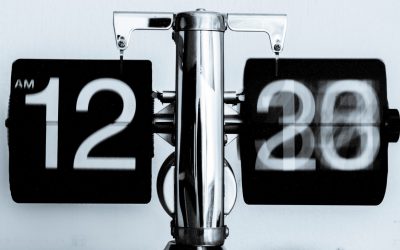 It seems like every time we turn around as parents we are told two conflicting things: 1. That our children need devices to complete their school work.2. That our children are spending too much time looking at screens. The truth is that our world is changing and being...

END_OF_DOCUMENT_TOKEN_TO_BE_REPLACED 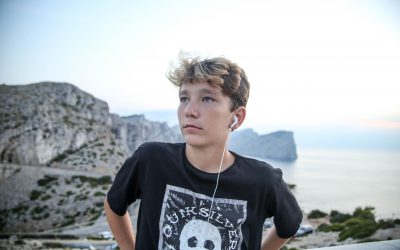 TED Talk: The mysterious workings of the adolescent brain